Burr Ridge, Ill. – January 16, 2012 – Opening the 2012 season with over 100 competitors, the Gatorade Free Flow Tour returned to Vail Ski Resort for slopestyle and superpipe contests this past weekend. Locking their spot on the Finals roster early in the season, Vail snowboarders Tyler MacRae and Brooke Voigt were joined by freeskier Taylor King atop the slopestyle podiums, while Nik Baden and Kirby Kelly took snowboard pipe and Ty Wellman taking the pipe win for freeski.

Hosting for the third straight year, the Vail participants were hungry as they took to the park Saturday, with great jumps and a creative and progressive rail yard that helped the competitors shine. Earning the win in a worthy field of competitors for snowboard slope was eighteen-year-old MacRae, hailing all the way from Canada with a run that included perfectly corked out cab 5 indy to front front 7 indy into a super corked back 7, and finished with a 50/50 Back 3 off the Legacy. Coming in second place was 2011 Finalist Matty Kirchgasler, with Blake Axelson rounding out the podium.

“This was a super fun contest, MacRae said after his win. “It was a great set up and I had an awesome time.”

Showcasing her top moves to claim the victory in the women’s snowboard division was Voigt, who threw down a front 3, a sick method and the most proper back 1 off jump three of the entire day, hands down. Also representing Canada, she preceded to 50/50 the pole jam and lock in a 50/50 tail grab off the Legacy Feature to secure her trip to Finals in Utah. Not far behind was fellow competitor and Vail local Zoe Kalapos, only 14 years old.

With super style and deep landings, when the freeskiers took to the course the judges had their work cut out for them. King’s bangers all the way from New Zealand – including a switch left 7 tail to corked switch right 7, followed by a switch left 9 mute and the most corked out blind 6 off the PJ and only misty 4 off the Legacy – made the most of the course, earning his ticket to Utah this February. His closest competitors were second place finisher Erik Lukkari and third place finisher Austen Torvinen.

“It was an outstanding competition,” King said of the Gatorade Free Flow Tour. “There were a lot of tricks being thrown down today, but I’m excited to win – this was my first international podium.”

Sunday’s pipe contest set the bar for the season, with Baden’s stomped back 5 melon, front 7, cab 7 to front 5 melon, smooth as butter. Coming in second place was Jake Bates, and in third place was Max Jensen, a crossover athlete who landed on podiums in skate street this summer.

Making her return to the Gatorade Free Flow podium was Kelly, who earned her spot in the Finals for the third consecutive year. Dominating with a large front indy, back 5 melon, front 5 to a perfect mctwist, this could be the 16-year-old Midwesterner’s year to flow to pro. Trailing Kelly in second place was Noelle Edwards, and in third place was Kalapos, on her second day of competition.

“It was a super fun contest,” said Kelly. “I’m stoked to go out to Snowbasin for the Gatorade Free Flow Tour Finals again!”

Making his Gatorade Free Flow Tour debut, and making it count, was Boyne City, Michigan’s Wellman. Beating out riders from as far as the UK and New Zealand, his run consisted of a switch left 7, right 9 safety to left 9. using the entire pipe and a good portion of the sky above it. Second place went to Connor Garretch-Connely, and third place to Jake Cummings.

With their wins, the six earn automatic bids into the Gatorade Free Flow Tour Finals that will take place at the Winter Dew Tour’s Toyota Championship, February 9-12, 2012 at Snowbasin Resort in Utah.

The winners in each of the 42 contests (24 slopestyle and 18 superpipe) will be flown to the Gatorade Free Flow Tour Finals, taking place in conjunction with the Winter Dew Tour Toyota Championship, February 12-13 at Snowbasin Resort in Utah. Encompassing the “Flow to Pro” theme that is the cornerstone of the Gatorade Free Flow Tour, the two overall snowboard superpipe and slopestyle Champions and the overall freeski superpipe and slopestyle Champions will earn a spot to compete against the pros at the first stop of the 2012-13 Winter Dew Tour the following season. 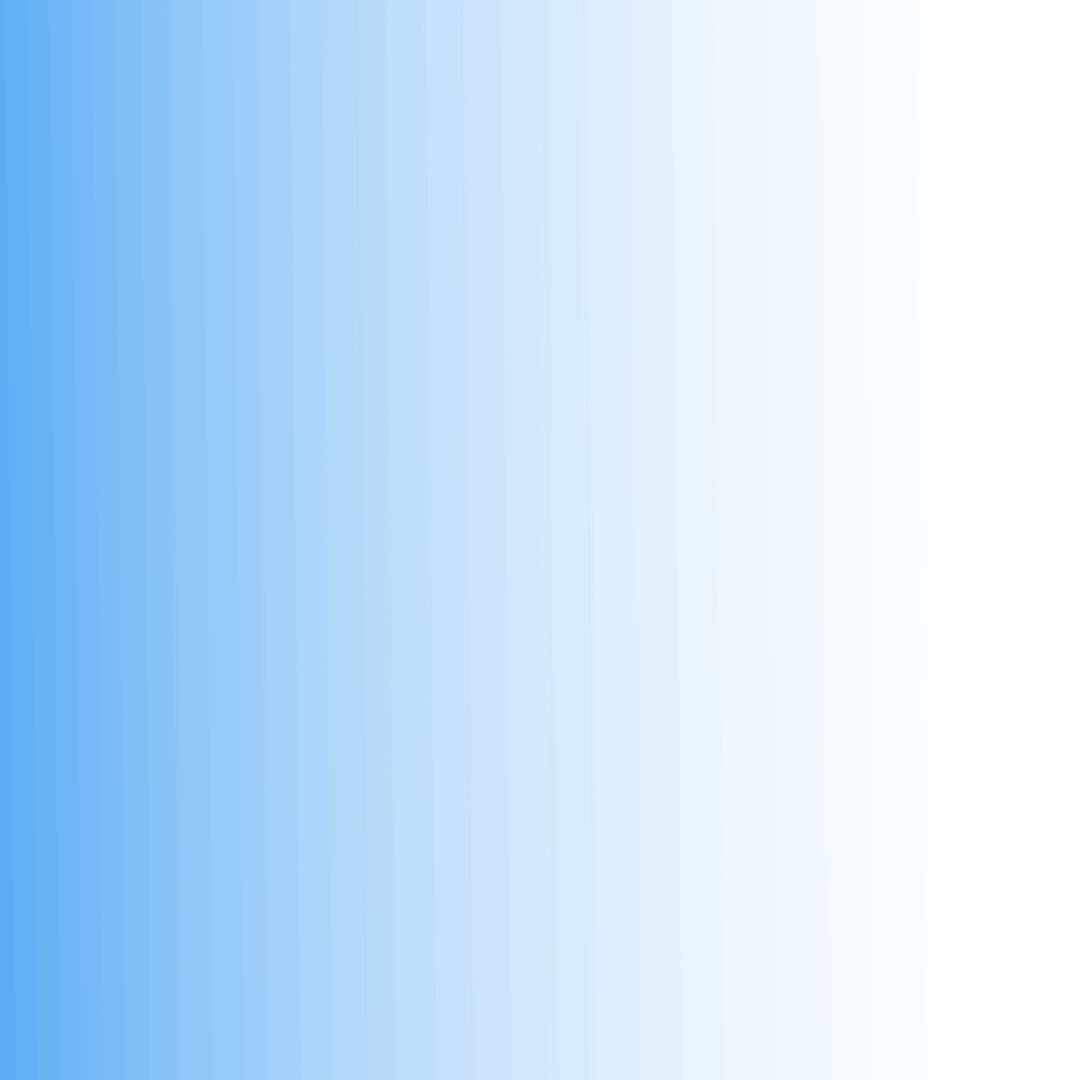